After months of speculation, Wise has finally confirmed it is going public, via a rather unusual direct listing on the London Stock Exchange. In doing so, it has published the most detailed financials in the company’s history. In this report, we’ve undertaken an exhaustive teardown, and the resulting report not only delves into the details of Wise’s financials, but how both the consumer and business sides of its offerings stack up against its competitors. 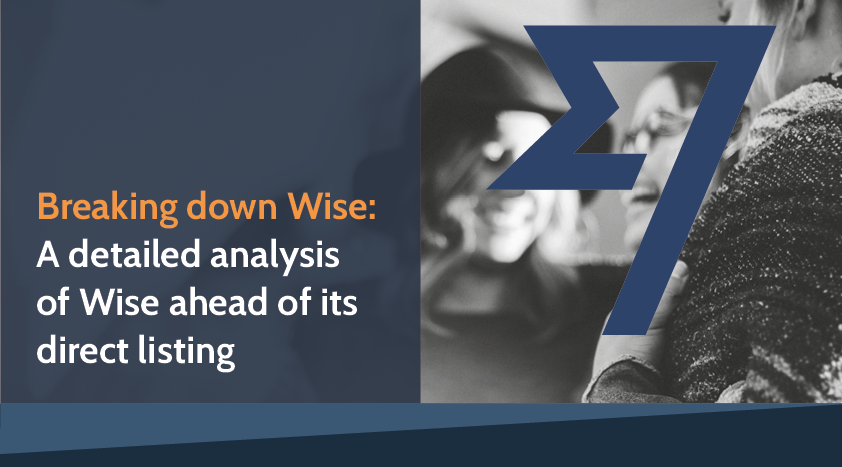 Please note each submission request for a copy of the report will be reviewed by FXC Intelligence.

You will be sent the report within 2 working days if your request is accepted; it will not automatically download.

In our teardown report of Wise’s direct listings financials

In this report, we delve into the details of Wise’s financials, benchmarking the company against key competitors to both its consumer and business segments. Key topics covered include: