HOME >> Analysis
While at Money 20/20 Asia, our CEO Daniel Webber sat down with Singapore based TransferTo’s Founder, Eric Barbier. Eric shed some light on what makes TransferTo unique in the busy money transfer space. 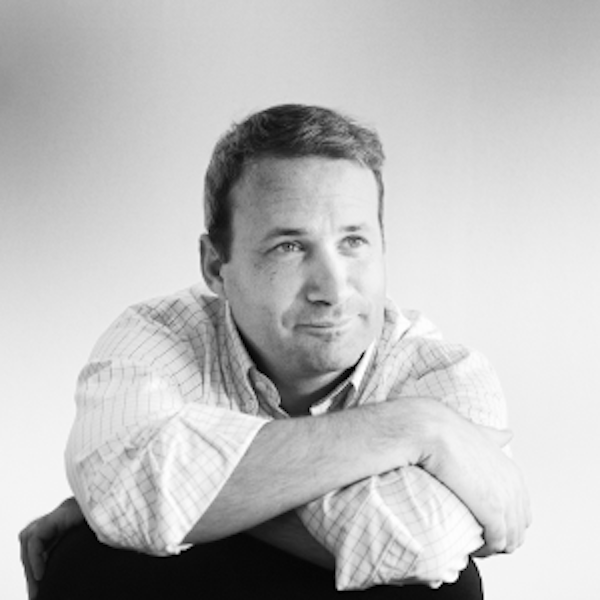 On the Beginnings of TransferTo

I started the company ten years ago, and the first problem I solved, was how to enable immigrants to send a very small amount of value, of money, something like ten dollars, and the trick I used was to use prepaid mobile phones. What we did is we connected to Telcos prepaid system – we have more than 500 of them today – and we were able to reload in real time any prepaid mobile phone on the planet. The use case is really, “It’s the birthday of my cousin in Nigeria, I am gonna send him five dollars worth of air time” and it’s a great gift. So with five dollars, which looks very small, you can also pay for two months worth of mobile usage in this country, so equivalent of about $100 USD.

We only work with companies. We work with money transfer operators, World Remit, Paypal, Xoom, Western Union, Moneygram as well as Telcos, for example, Singtel in Singapore.

On How TransferTo Solves Common Pitfalls of Money Transfer in Africa

Perhaps a customer wants to connect with mPesa in Kenya. There are three challenges you have to overcome, the first one is messaging so each time you interconnect, there’s not standardized protocol like SWIFT, there’s no equivalent for this kind of wallet, for instance. You have compliance, we usually need to get direct or indirect approval from the local central bank. Usually your partner has to, for example mPesa would say, “Hey I want to work with TransferTo” and it’s a good thing to present to the central bank at the same time, they’re comfortable with that. And then, there is the actual commercials and agreement. If you put yourself in the shoes of mPesa in Kenya, they may have a couple of direct interconnections let’s say with Western Union, but when it comes to International players, they don’t want to have too many direct connections because everything that is international is always more complex. So, they have one or two aggregators, maximum, that they want to work with for the international part. And that’s really what we are. Say today, you’re a new remittance player and you want to connect with mPesa, they will likely send you to TransferTo.

On Recent Trends in the International Money Transfer Market

We are seeing massive trends in terms of moving this market from cash to digital, and that’s a mega trend which kind of took some time but which is now moving full speed. It’s already full speed in markets like Europe or US. In Asia, there’s a bit of the regulators opening up, so we are finally seeing new players entering Asia, I would say WorldRemit just got their license in Singapore so that’s a very good sign. In terms of the market moving forward, this is a trend, it will probably take three or four years to get to fifty percent digital in the remittance space.

The two things we are interested in blockchain is first, standardizing the protocol. Because each time we connect to a new player there’s additional time and cost. That’s a minor thing. The real big thing for us is improving the settlement time, so if we can move from being, working day plus one, to being real time or maybe T+1 twenty-four/seven, this would have a huge impact on the industry in terms of working capital, cash-in-transit reduction. Today a lot of the money transfer operators are locked in to pre-funding with all those partners.

On New Technology and Its Impact On the Space

There’s obviously things which might have a huge impact and it will be interesting to see if the regulation is moving to cryptocurrencies. If the usage of cryptocurrencies is becoming prevalent, it will be a very different world. In this case, a lot of people who have a business today might not have business tomorrow.

How the Market in Singapore Benefits Fintech

Asia has been moving, it has always been a first mover – that’s why when I started the company I was in Singapore, it was a great idea, because as opposed to US or Europe, people tend to be more comfortable with taking risks in Singapore. If you come to them with an idea of a business – if you don’t ask them for a huge sum of money up front, they are ready to test it. Instead of doing a huge business plan, here people tend to be very pragmatic.

What has changed a lot in Singapore and the whole region is all the tech space. When I started TransferTo in 2006, there was almost no proper VCs, no unicorns, nothing of this nature. And now, you know there’s a real tech space and fintech space in this part of the world which is really nice. And it’s also great to see all the fresh graduates from Singapore and elsewhere in the region, they all either want to create a startup or work for a startup.

On What Keeps Him Up At Night

Compliance is always the key thing. And you have to invest into that all of the time. And it’s not going to go away magically. Price pressure is of course an issue for this industry. But the opportunity of moving from cash to digital is just absolutely massive, the consumers are absolutely ready to move to that.

Banks usually don’t want to have this segment of a population so they usually have really bad remittance offers. The only good one here, is DBS in Singapore, which has a very digital offer for this group. Most banks don’t like remittances – they’ve left it to WorldRemit or Transferwise of this world.