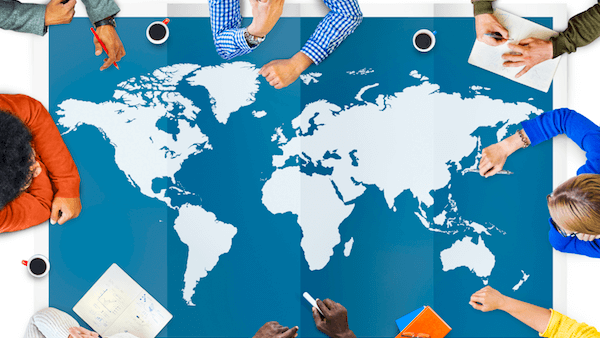 In order for international money transfers to take place, transfer companies and banks require access to large amounts of various currencies. This is relatively easy for major reserve currencies such as the USD, GBP, and EUR, which are highly liquid and actively traded in international money markets. However, securing access to less common currencies such as Vietnamese dong or South Sudanese pound can be difficult. In these cases, transfer companies turn to liquidity providers in order to secure the necessary currencies.

London based Currency Cloud, founded in 2012, has made some of the biggest advancements in the liquidity space. Unlike most new challengers, Currency Cloud is a purely B2B company, dealing only with the businesses making financial transactions. Apart from providing liquidity to its customers, Currency Cloud also offers a white label money transfer interface that can be embedded into its clients’ websites.

Other companies, such as Earthport, are also capitalizing on smaller transfer providers’ need for quick access to currency and ready-built infrastructure. Earthport, founded in 1997, specializes in white label software that enables financial companies to transfer money by reducing the number of chains in a financial transaction, primarily by eliminating correspondent banks.

As current new challengers begin to expand their operations globally, there will be an increasing need for liquidity and access to international payment infrastructure. We can therefore expect the B2B liquidity space to become more competitive as more dedicated services enter and intensify their competition with banks.